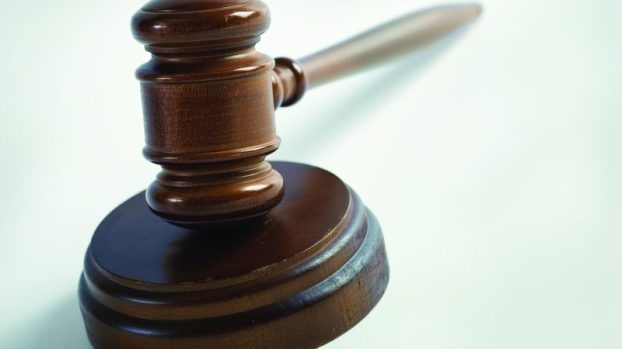 Louisiana Doctor Indicted for Illegally Dispensing Over One Million Doses of Opioids and for $5.1 Million Health Care Fraud Scheme

WASHINGTON – A federal grand jury in New Orleans, Louisiana, returned an indictment on August 26, 2021 charging a Louisiana physician for his role in distributing over 1,200,000 doses of Schedule II controlled substances, including oxycodone and morphine, outside the scope of professional practice and not for a legitimate medical purpose, and for maintaining his clinic for the purpose of illegally distributing controlled substances. Today’s indictment also charges the physician with defrauding health care benefit programs, including Medicare, Medicaid, and Blue Cross and Blue Shield of Louisiana, of more than $5,100,000, given that the opioid prescriptions were filled using health insurance benefits.

According to court documents, Adrian Dexter Talbot, M.D., 55, of Slidell, owned and operated a medical clinic located in Slidell that accepted cash payments from individuals seeking prescriptions for Schedule II controlled substances. In 2015, Talbot took a full-time job in Pineville, Louisiana, and although he was no longer physically present at the Slidell clinic, he pre-signed prescriptions to be distributed to individuals there without seeing or examining those individuals. In 2016, Talbot hired another practitioner who also pre-signed prescriptions to be distributed in the same manner at the Slidell clinic. With Talbot’s knowledge, individuals were filling their prescriptions that were issued outside the scope of professional practice and not for a legitimate medical purpose using their insurance benefits, thereby causing health care benefit programs to be fraudulently billed for filling prescriptions that were written without an appropriate patient examination or determination of medical necessity for the prescription.

Talbot is charged with one count each of conspiracy to unlawfully distribute and dispense controlled substances, maintaining a drug-involved premises and conspiracy to commit health care fraud, as well as four counts of unlawfully distributing and dispensing controlled substances. The defendant is scheduled for his initial court appearance Sept. 10 before U.S. Magistrate Judge Michael B. North of the U.S. District Court for the Eastern District of Louisiana. If convicted, he faces a maximum penalty of 10 years for conspiracy to commit health care fraud and 20 years each for all other counts. A federal district court judge will determine any sentence after considering the U.S. Sentencing Guidelines and other statutory factors.

The FBI, HHS-OIG, VA-OIG, and the Louisiana Office of the Attorney General’s Medicaid Fraud Control Unit are investigating the case.

An indictment is merely an allegation and all defendants are presumed innocent until proven guilty beyond a reasonable doubt in a court of law.

DOTD reminds residents to keep hurricane debris out of the roadways

Baton Rouge- As the southeast portion of the state continues to recover from Hurricane Ida, the Louisiana Department of Transportation and... read more