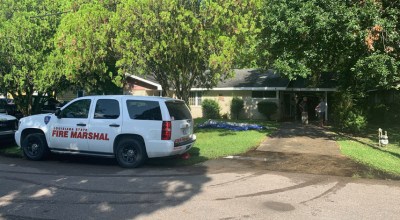 NORCO — State Fire Marshal deputies are investigating an early morning house fire in Norco that claimed the life of the elderly male homeowner. Around 6:45 ... Read more

8 hours ago by Staff Reports.

AG Landry and others fight fraud against seniors

11 hours ago by Special to.

11 hours ago by Staff Reports.

Louisiana Will Move to Pay $300 in Enhanced Unemployment Benefits

Baton Rouge – Gov. Edwards announced today that Louisiana will pursue an option under President Donald Trump’s executive order that it believes will allow around 454,000 ... Read more

1 day ago by Special to.

Kamonte Lamon Robinson, 23, of Baton Rouge was arrested in connection to last night’s shooting at Sonic Drive-In in LaPlace. Robinson was charged with attempted ... Read more

1 day ago by Staff Reports.

Bogart’s wife charged with accessory after the fact

1 day ago by Staff Reports. 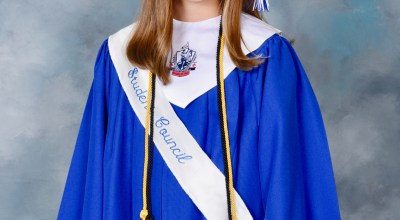 LAPLACE — Hartley Faucheux and Lauren Laiche are two of the most impactful students Ryan Flynn has encountered in nearly four years of teaching at ... Read more 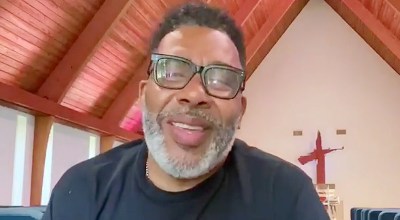 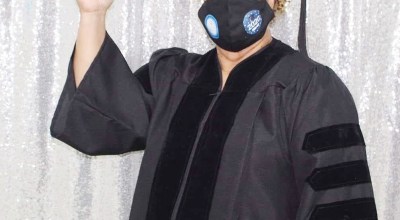 Never too old to follow your dreams: LaPlace woman attains doctorate in theology

LAPLACE — At 60 years old, Dr. Cherry Knight is a mother of four, a grandmother of seven and the 2020 salutatorian of her graduating ... Read more 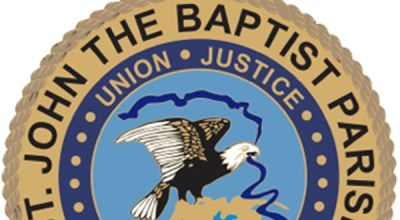 RESERVE— The community asked for summer activities, and the St. John the Baptist Parish Parks and Recreation Department has answered the call. There are numerous ... Read more

3 days ago by Special to.