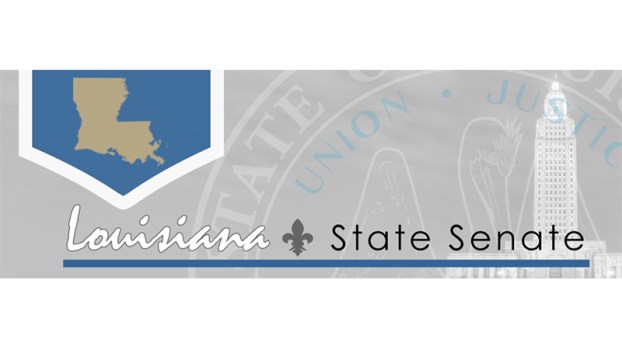 Statement from Sen. Barrow Peacock, Chairman of the Senate Committee on Judiciary A, on decision to not override Gov. John Bel Edwards’ veto of SB 43

BATON ROUGE, LA, July 20, 2021 — Today during the Louisiana 2021 Veto Session, Sen. Barrow Peacock chose not to consider an override of Gov. John Bel Edwards’ veto of SB43, which would have limited misleading advertising practices and solicitations for legal services.
The intent of SB43 was to protect vulnerable Louisianans by improving Louisiana’s consumer protection law, but Edwards’ veto message claimed the responsibility falls under the purview of the Louisiana Supreme Court, not the Legislature. “Though I, as the author, disagree with the governor’s reasoning that SB43 infringes on the Louisiana Supreme Court’s jurisdiction to regulate the practice of law relative to consumer protection, today I presented a letter to the Louisiana Supreme Court requesting that the justices assure me, the supermajority of Louisiana legislators who voted for the bill and the people of Louisiana that the state’s consumers are protected by the rules and regulations of the court,” Sen. Peacock said.
SB43 would not have regulated attorneys – only advertisements specifically soliciting people to allege an injury from an FDA-approved prescription drug or medical device. The legislation would not ban these advertisements but would have required advertisements to include the printed and verbal statement, “Consult your physician before making decisions regarding prescribed medication or medical treatment.” Some of these ads are sponsored by non-attorney aggregators who solicit sensitive health information and sell it to law firms; they are not bound by federal patient protection regulations or attorney-client privilege, meaning consumers may provide personal health information they believe to be private.
SB43 passed overwhelmingly in both chambers. “I still believe this legislation is necessary to improve Louisiana’s consumer protection law; my intent was not to regulate attorney advertising. Throughout the legislative process, I worked with stakeholders to include a safe harbor for Louisiana lawyers who comply with the requirement to have their advertisements reviewed by the Louisiana State Bar Association. If the advertisements were reviewed as required, a Louisiana lawyer would not be able to be pursued under the current consumer protection law,” said Sen. Peacock.
“I have requested a formal written response from the Court and issued an invitation for the members to appear before the Senate Committee on Judiciary A to provide a public forum for Louisiana citizens to understand how they are protected. As a legislator, it is my job to ensure the public is protected and has an understanding of the distinction of responsibilities that fall to the Legislature and the Louisiana Supreme Court. I respectfully asked the Court to assist my fellow legislators and me in fulfilling this obligation,” he said.
To read a copy of Sen. Peacock’s letter to the Louisiana Supreme Court as well as Gov. John Bel Edwards’ veto message and the original bill, please click here.
You Might Like