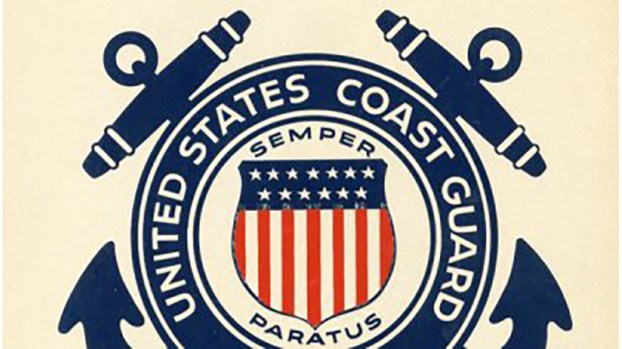 A 17-year-old male was transported to Plaquemines Medical Center reportedly with light injuries to his arm and knee.

Watchstanders at Coast Guard Sector New Orleans received a report around 7 a.m. that an 18-foot recreational vessel with two people on board had struck a piling near Barataria Bay and ejected the 17-year-old passenger from the boat.

A Coast Guard Air Station New Orleans MH-65 Dolphin Helicopter aircrew responded and deployed a rescue swimmer once on scene. The aircrew hoisted the ejected passenger and transported him to Plaquemines Medical Center.

The vessel and its operator were towed to a marina by local authorities. The operator reportedly suffered a minor back injury.

The Louisiana Wildlife and Fisheries Commission set the opening dates for the state inshore waters based on information provided by... read more