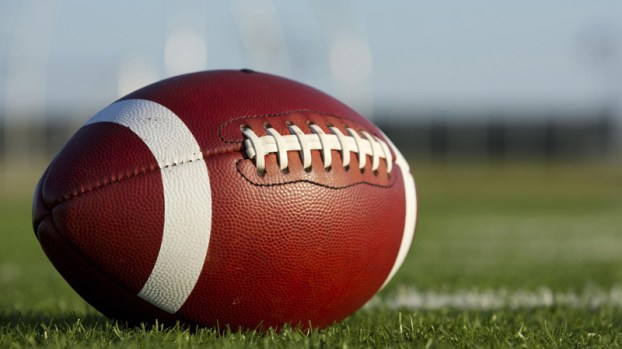 Athletes come from communities all across southeast Louisiana. 2019 was a record setting year with almost 350 athletes from 68 different high schools attending the camp. The Pro Football Camp features combine training, protocols and ratings to help raise a player’s level of athleticism and game.

Participants go through skills coaching, drills and testing to obtain actual scores, letting them know how they stack up against other athletes. Professional athletes will team up with trainers, high school coaches, NSU coaches and medical professionals to deliver an exciting and memorable experience. In addition, there will be position-specific drills taught by NFL athletes and area coaches.

The Pro Football Camp is a non-profit foundation that has been in existence since 2007.

It was started by Albert Elias, an NFL agent and Dr. David Elias’s brother. When Albert passed away several years ago, Dr. Elias and his family decided to continue the camp in his memory. The mission of the camp has always been to provide an affordable football camp experience for kids in the community. To date, the PFC Foundation has awarded close to $35,000 in scholarships to area high school seniors who have attended the camp. The Foundation has also donated thousands of dollars to athletic programs at Nicholls State University and many high schools in Southeast Louisiana.