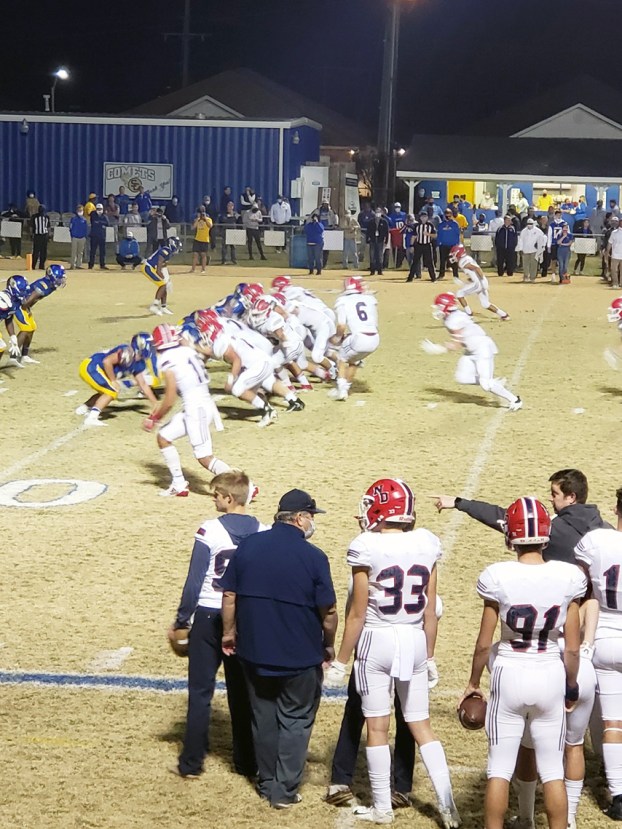 LAPLACE – The St. Charles Catholic Comets are headed to the State Championship game in Natchitoches tomorrow, Dec. 28. The buses will leave campus at 8:30 a.m. Monday morning following an early Mass and breakfast.
School officials encourage those not following the buses to wave and cheer on the team. The buses will leave campus and head north on Belle Terre to Interstate 10. The Comets are expected to arrive in Natchitoches at noon.
Tailgating is not allowed at the NSU stadium. Therefore, the Comet fans have found an alternate location just five minutes from the stadium. The quarterback club will be hosting and providing food.  Anyone who would like to bring appetizers or desserts to share are welcome to do so.
The location for the Comet tailgating:
Park Natchitoches
4515 University Pkwy
Natchitoches, LA 71457
The Quarterback Club plans to head to the stadium for 2. p.m.
You Might Like