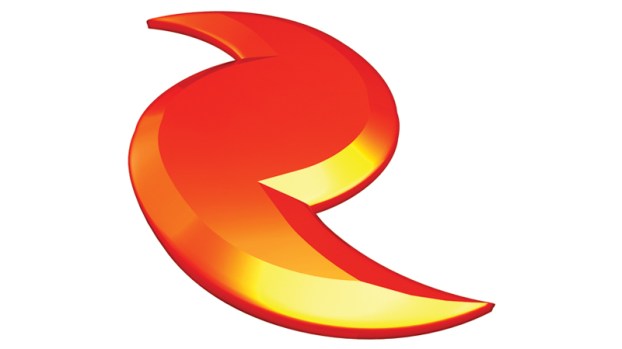 BATON ROUGE – Throughout human history, the tracks and impacts of tropical storms and hurricanes have been notoriously difficult to predict and measure.

With stronger hurricanes predicted to become more frequent through the end of this century, it is even more vital to be able to accurately forecast their potential effects on the people and ecosystems along vulnerable coastlines. Experts at LSU’s College of the Coast & Environment, or CC&E, are located at the forefront of these challenges and provide a wealth of critical data that improves disaster management and prevention. They are experts in the following areas.

Paul Miller, assistant professor and coastal meteorologist in the LSU Department of Oceanography & Coastal Sciences within CC&E is helping to quickly and accurately forecast and prepare for worst-case scenarios. Recently, he began supporting the LSU Center for Coastal Resiliency, or CCR, to help improve the meteorological context for storm surge modeling. Research supports an interactive web mapper that helps emergency responders, including Department of Homeland Security, Federal Emergency Management Agency, the U.S. Coast Guard, the National Weather Service and the State of Louisiana (among others), to understand the potential impacts and timing of storm surge.

Associate Professor Z. George Xue, is one of the developers of the Coupled-Ocean-Atmosphere-Wave-Sediment Transport, or COAWST, Modeling System, an open-source weather research and forecasting toolkit offered by the U.S. Geological Survey, or USGS. Xue is serving as the principal investigator on a new project to integrate several environmental modeling systems into the COAWST model.

The benefit of the COAWST model, according to Xue, is its ability to combine many models into an all-in-one shop.

“It’s like Legos. If we want to study a hurricane, we can plug in atmospheric, ocean and wave models. And, if we want to build further inland, we can plug in a different module, such as the state-of-the-art process-based WRF-Hydro model, which is also the platform of the National Water Model,” Xue said. This research is funded by the USGS Cooperative Ecosystem Studies Unit.

On August 29, after hurricanes Marco and Laura, the LSU Wetland and Aquatic Biogeochemistry Laboratory collected data from the lab’s coastal erosion monitoring sites in Barataria Bay, Louisiana. Led by John White, associate dean of research for CC&E and one of four of the college’s published wetlands scientists who rank among the top 10 in the nation, they found that the hurricanes negatively affected the wetlands there despite Barataria being nowhere near the eye of either storm.

Barataria Bay is 200 miles east of Cameron, Louisiana, where Laura made landfall, and felt wind speeds of 25-40 miles per hour for about 24 hours combined. According to White’s Ph.D. student, Yadav Sapkota, the long-term erosion rate in these wetlands is 0.35 centimeters per day, based on field measurements taken during the past four years. By contrast, the erosion rate during the 24-hour storm period was 22 centimeters, 62 times more than the long-term marsh loss rate for this area. Due to accelerated coastal land loss over many decades, the coastal marsh has fragmented, leaving approximately 5,600 miles of total shoreline edge vulnerable to erosion. The erosion results in the release into the atmosphere of a large amount of CO2  previously stored in the sediment. The critically important aspect of this research shows that sections of the coastline not directly in a storm path still experience significant coastal land loss.

Hurricanes can further contribute to rises in temperature through defoliation, or a reduction in leaves and vegetation. After a hurricane rips through a region, it defoliates trees and vegetation that would ordinarily regulate moisture and energy exchanges with the air, a process which helps to anchor temperatures. Quick, severe defoliation that occurs during a hurricane can lead to a rise in temperatures in the immediate aftermath of the storm. This can sometimes last for several months after a storm passes through.

When dealing with complex storms like hurricanes, even the smallest of changes in speed and direction can lead to large and varied impacts. LSU CC&E scientists are working hard to save lives, property and the environment by providing the most accurate, timely and relevant data to stakeholders across the Gulf of Mexico region.