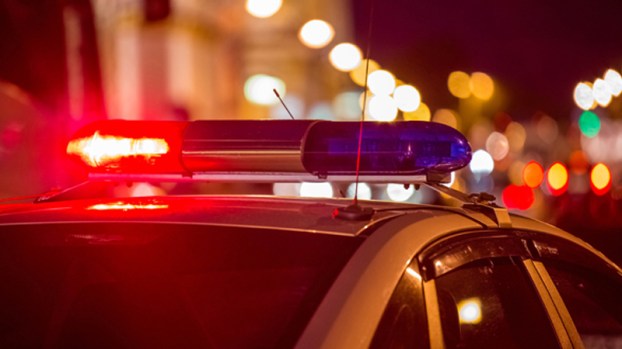 Two LaPlace juveniles arrested for burglary of a motor vehicle

Two 15-year-old male juveniles from LaPlace were arrested May 26, in connection to the burglary of a motor vehicle after they were observed pulling on door handles of multiple vehicles in a LaPlace neighborhood.

At about 6 a.m. on May 26, officers responded to the 1700 block of Carrollwood Drive in LaPlae in reference to two males wearing hooded sweat shirts observed pulling on doors of multiple vehicles. Upon arrival, officers canvassed the area and observed two males in hooded sweat shirts, later identified as the 15-year-old juveniles, in the parking lot of an apartment complex. The suspects attempted to elude officers by walking between vehicles and jumping several fences and refused to obey verbal commands before being detained.

During the initial investigation, one victim told deputies an undisclosed amount of cash was stolen from her unsecured vehicle.

The juveniles were arrested for simple burglary – motor vehicle. They were released to a parent.

Sheriff Mike Tregre strongly encourages residents to always lock all doors of their vehicles. Most vehicle burglaries are due to unlocked doors.

LaPlace man arrested for sexual contact with a juvenile

Kyle Patterson, 24, of LaPlace, has been arrested after the St. John Parish Sheriff’s Office received a complaint that Patterson... read more