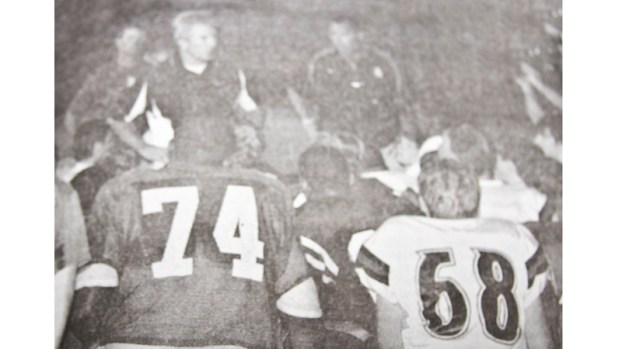 Former Riverside Coach Bill Stubbs coached for the first time in more than a decade at the Rebels’ 2012 season opener. He said the game was, “A great opportunity for everyone to get their heads out of this mess for a while.”

Photo Feature: We will rise again

The absence of spring sports has left a hole in the hearts of prep athletes and fans. In uncertain times, one thing is for sure — The River Region will rise again after every disaster. The following photos are from a September 2012 edition of L’OBSERVATEUR, as football teams returned to the field eager for a distraction after Hurricane Isaac devastated the community. 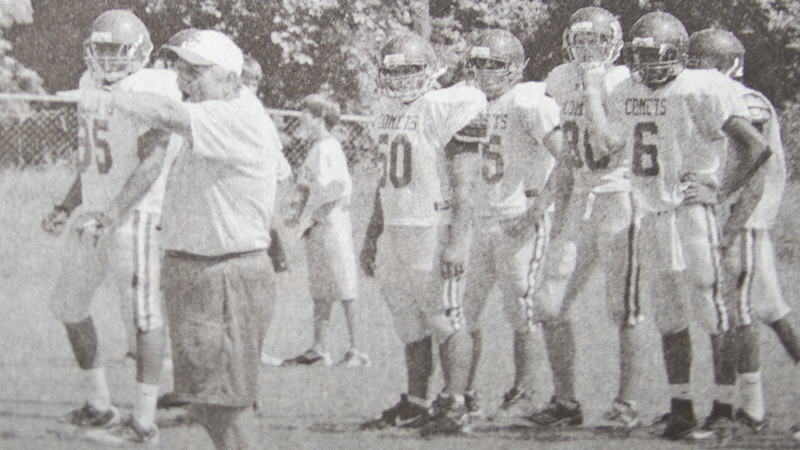 St. Charles Catholic Coach Monica is one of many who had flooding in his LaPlace Home during Hurricane Isaac. Following the storm, he balanced responsibilities with his team and family rebuilding efforts. 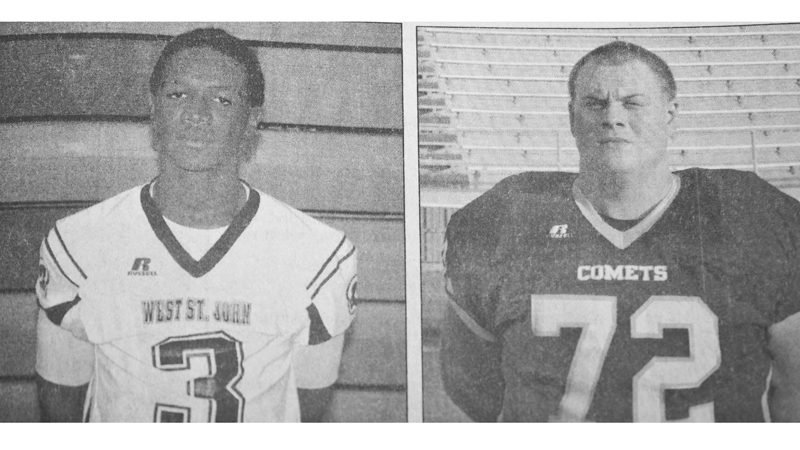