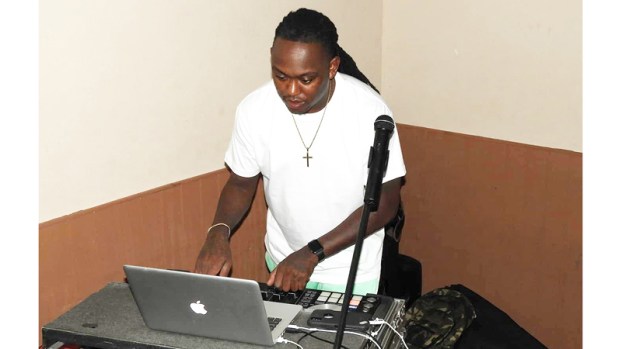 Jerome J. Jackson, also known as DJ Child Support, is pictured preparing his set-up to entertain at a public event.

DJ Child Support entertains one beat at a time

LAPLACE — Jerome J. Jackson of Edgard has always been a people’s person and an entertainer at heart. He feels right at home in front of an audience, throwing beats that people can’t help but dance to.

Also known as “DJ Child Support” in his St. John the Baptist Parish community, Jackson has played music for graduation parties, weddings, civic association events, Christmas dances, birthday parties and everything in between.

Jackson started a career as a barber long before he became a DJ. Working from a shed his mother built for him years ago, Jackson struck up conversations and friendships with countless West Bank residents.

A few of his friends worked as DJs, and they inspired him to follow the same path.

“Cutting hair, I saved a couple of dollars here and there until I could purchase some equipment,” Jackson said. “It was nothing serious at first, just something to play around with for yard parties. When I starting DJing, people started booking me because they knew me from cutting hair. Then it just blew up. ”

The speaker, mixing board and stack of CDs that launched his DJ career were exchanged for top of the line equipment. 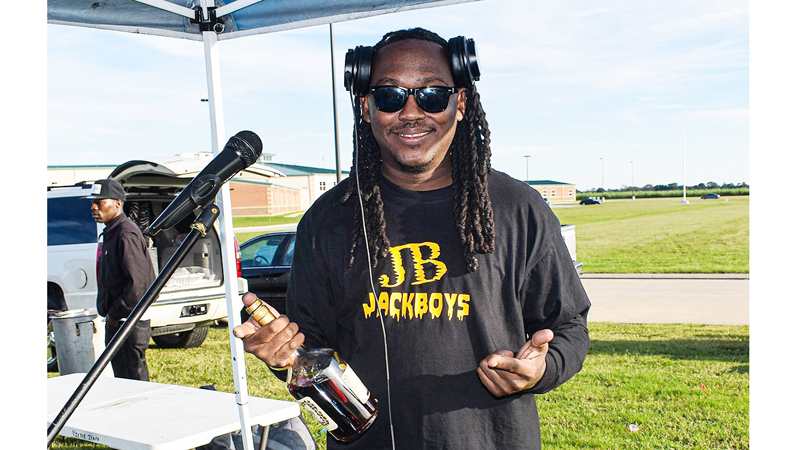 Those who didn’t know Jackson from cutting hair knew him through his eight children, and that eventually led to him adopting the name DJ Child Support.

Jackson was going to court to make child support payments for a period of time, when a judge suggested it would make a catchy DJ name. Jackson later considered changing it, but everyone he talked to convinced him otherwise.

“DJ Child Support” was memorable, and it quickly garnered attention.

“The name was selling itself,” Jackson said. “People were booking me just because of the name.”

One of Jackson’s most recent gigs supported his two daughters, both graduating seniors at West St. John High School. When COVID-19 shut down the possibility of a traditional prom, the school reached out to Jackson to stream music on social media for a live virtual prom. 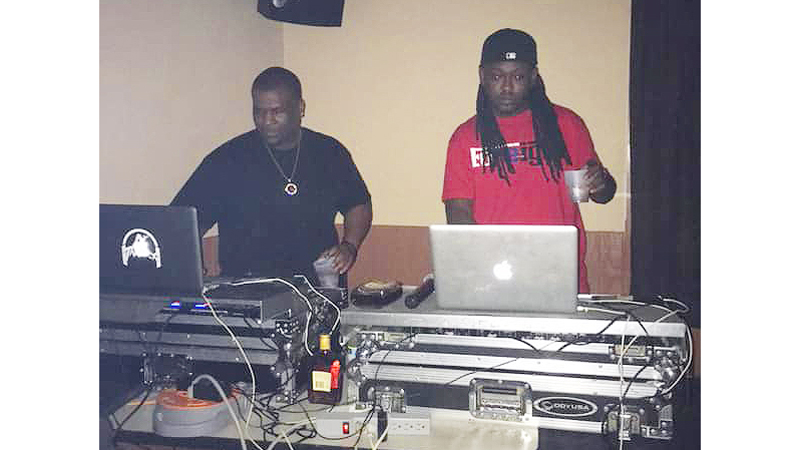 Jerome J. Jackson has upgraded to top of the line DJ equipment.

“He is right there with me at the events he can come to,” Jackson said. “He helps put the equipment together and picks out songs on the computer.”

DJ Child Support has traveled to Texas and even Minnesota to lend his services at weddings. Most of his work is centered in the New Orleans area, and his most memorable gig was DJing for Saints Fest at Champion’s Square.

He had never seen such a vast crowd charged with so much energy.

“That was my best experience as a DJ,” Jackson said. “I love meeting people, and I love to see people dancing. As long as they are dancing, I know my job is done.”

Briana Champagne had a friend refer her to DJ Child Support for her 30th birthday party. She said whenever Jackson is around, it’s always a good time.

“I’ve been around him outside of DJing, and he’s an awesome person,” Champagne said. “He can really move a crowd. He has a good sense of humor to him. He does a lot for the community as well, and he’s just a good person all around.”

In the future, Jackson hopes to partner with a radio station to share his beats with a larger audience.

At the same time, he would never underestimate the importance of entertaining those close to home. Community events such as the Martin Luther King parade and Easter activities for children are held close to his heart.

“I love it. Whenever they call, if I can do it, I’m going to do it for them,” Jackson said. “They ask what’s the price, and I say no, I can’t charge for something like that. If I can’t make it, I’m going to send someone who can.”

All give some and some give all: Fallen officers remembered in virtual ceremony