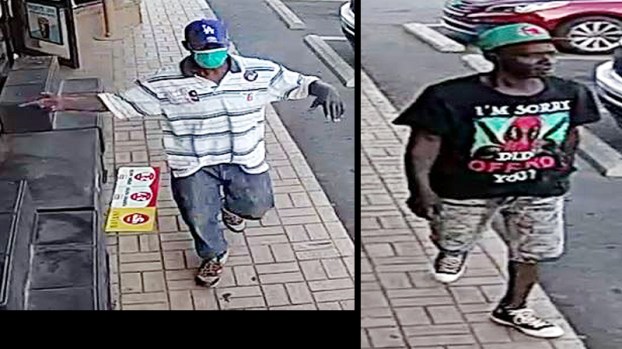 Do you know these men? SJSO searches for subjects linked to Tuesday’s armed robbery

LAPLACE — Detectives with the St. John the Baptist Parish Sheriff’s Office are investigating an armed robbery that occurred at about 4 p.m. Tuesday, May 12 at Circle K on U.S. 51 in LaPlace. Upon arrival, detectives learned two male subjects entered the business, walked behind the cashier counter and began to conceal several cartons of cigarettes into a duffle bag. When the cashier confronted the male subjects, they threatened the cashier, stating they would stab her if she did not comply.

The subjects then fled from the business in a white Chrysler 300 with silver rims on the front driver and passenger tires and black rims on the rear tires. There was no license plate on the vehicle. The vehicle was last seen traveling from U.S. 51, eastbound toward New Orleans. 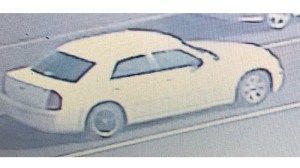 No other items were reported stolen aside from several cartons of cigarettes, according to Sheriff Mike Tregre. The cashier and one other employee were present at the time of the robbery. No injuries were reported.

Anyone with information on the whereabouts of this vehicle or the identity of these suspects is asked to call Det. Sgt. Chris Toups in the Criminal Investigations Division at (504) 494-4116, the SJSO Tips Line at 985-359-TIPS, or submit a crime tip through the SJSO website at http://stjohnsheriff.org/forms/forms/crime-tips/.

Pursuant to the Public Records Act. Nothing contained herein is intended to imply or infer the guilt or wrongdoing of... read more