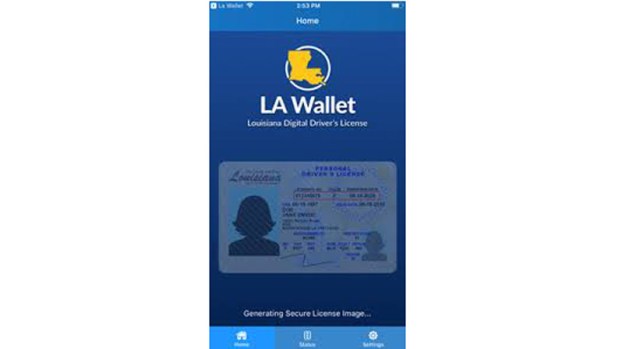 BATON ROUGE — Due to precautions related to the COVID-19 response, Louisiana Office of Motor Vehicles Commissioner Karen St. Germain announced that all OMV locations across the state are now closed to the public. During the closure, online OMV services will remain available to the public.  Locals may also take advantage of available Public Tag Agent locations.

Customers are urged to utilize the OMV website at www.expresslane.org for an updated list of open Public Tag Agent locations and a complete list of available online resources.

Governor John Bel Edwards announced Louisiana’s official digital driver’s license, LA Wallet, will be made available to residents free of charge during the coronavirus response. The all-digital identification and driver’s license app will suspend its fee in response to the developing COVID-19 situation.

The digital license is valid for the life of the user’s license issuance. Once a user’s physical license expires, they must renew their license with the OMV and purchase a new digital license through LA Wallet. LA Wallet is available for at the App Store or Google Play.

“Since the beginning of our partnership, LA Wallet has always kept the people of Louisiana at the forefront of what they do and this latest action is no different,” Edwards said. “There have been many disruptions to our daily lives as we try to slow the spread of COVID-19 in Louisiana, and I want to thank LA Wallet for doing their part to make life a little easier for the people of our great state. Louisianans are resilient and we will get through this together.”