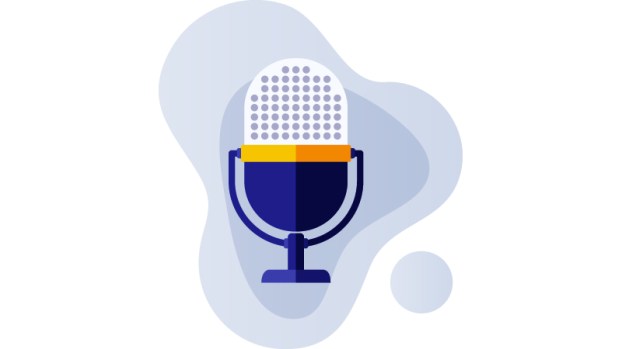 Real Life Real Crime to be guest on an upcoming podcast

DENHAM SPRINGS/EINPresswire.com/ — Jim Chapman stares at his computer screen in amazement. As he has done every morning for the past 16 months he pulls up Facebook to check analytics for past guests and advertisers of his show Local Leaders: The Podcast. Rubbing his eyes and slumping back slightly in his chair, a bit weary from the 18 hour days he has put in non-stop since starting and building Local Leaders: The Podcast from a small local show with just a few hundred followers into a media machine with over 20,000 weekly viewers, he read the link on his news feed “Arrest made in the murder of Courtney Coco.”

For over 2 years Chapman has followed the case through the eyes and investigative work of Woody Overton. Overton, A fellow podcaster and past guest of Local Leaders: The Podcast is a retired detective with the Livingston Parish Sheriff’s office where Local Leaders: The Podcast is based as well as a host of one of the highest-rated true crime Podcast in the world “Real Life Real Crime”. It was Overton’s investigation while using his popular podcasting platform and cult-like following that led to the arrest of David Anthony Burns on the charge of second-degree murder. Overton’s involvement in the case not only moved it off of the cold case files after 15 years but Overton was able to solve the case in just seven weeks.

Joining Woody Overton on Local Leaders: The Podcast will be his wife Cyndi whose creative genius not only conceived the idea for Real Life Real Crime but brought the show to enormous heights including Real Life Real Crime winning the People’s Choice Podcast Award for Drama & Storytelling. Chapman intends to dive deep into Cyndi Overton’s creative mind and give listeners and viewers the inside track of the inner workings of the podcast. Chapman also plans to discuss the business side of Podcasting with Cyndi Overton, giving listeners/viewers a very unique perspective on Real Life Real Crime they are not yet familiar with.

Also on tap for discussion will be Woody Overton’s thoughts immediately following the arrest of David Anthony Burns, upcoming plans for his highly touted spin-off entitled Don’t Call it a Cold Case as well as Krewe Bash 2, a live podcast featuring Overton performing his True Crime storytelling as only he can do it in person. The Krewe Bash 2, taking place in Baton Rouge, Louisiana is sold out, however, Chapman and his Podcast Local Leaders: The Podcast will be hosting a drawing on this episode for 2 tickets to the event. This episode will air on YouTube on April 30th, 2021, and will be released on all audio-only formats including Spotify, Apple Podcast, and Google Podcast throughout the weekend.

Past episodes can be found on their website at localleadersthepodcast.com

HOUMA, La. — The Unified Command, comprised of representatives from the Coast Guard and SEACOR Marine, engaged in-person for the salvage and... read more