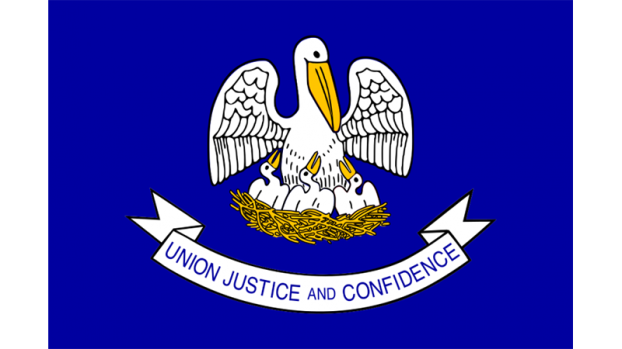 The Louisiana Legislature begins day one of the 2021 Regular Session

BATON ROUGE, LA – The 2021 Regular Legislative Session opened Monday, April 12, at noon. Following what is dictated by the state constitution, this session is a fiscal session, meaning that discussion will once again turn toward the state budget and tax code. These budget talks are of particular importance this year, with the $3.2 billion in federal COVID-19 aid Louisiana received over the last year, and with the Governor’s $36.6 billion spending proposal announced in February. While the outlook for the state budget is trending upwards overall, the question of how to allocate funds is, as always, up for debate.
There is a large package of bills aimed at tax reform and modernizing the state’s overall tax structure, with the goal to reduce income tax rates and bring Louisiana more in line with what is being seen in other states. “This tax reform effort will fundamentally change the tax structure of Louisiana through a package of bills that will focus on stability, simplicity and predictability,” said Senate President Cortez. “We have an opportunity to create generational change for the future of Louisiana. Old policies keep us as a major outlier to businesses because of our complex and costly tax structure. This plan will not be easy to execute, it is bold, but it is worthy of our consideration.” This tax reform package does have backing from Speaker of the House, Clay Schexnayder, and House Republicans, and Governor Edwards agreed to support these efforts if the package remains “revenue neutral,” which is the stance he has taken with many of the tax related measures up for debate.
In addition to fiscal issues, lawmakers are allowed to file five bills unrelated to finances. Of the more than 900 bills filed prior to the opening of session, many aim to address hot topics both locally, and at a national level. Measures to address police tactics and restrictions to the governor’s power during emergency situations are among a few.
While the first day of session is typically opened with a speech from the Governor, Edwards has chosen, instead, to close today’s meetings with a “State of the State” address, where we can expect to hear more about his budget plan and overall stance on state spending.
For more information on the 2021 Regular Legislative Session, visit: https://www.legis.la.gov.
You Might Like

BATON ROUGE – As prepared for delivery:  I want to thank Father Paul Yi for the opening prayer, the Jaguar Battalion... read more