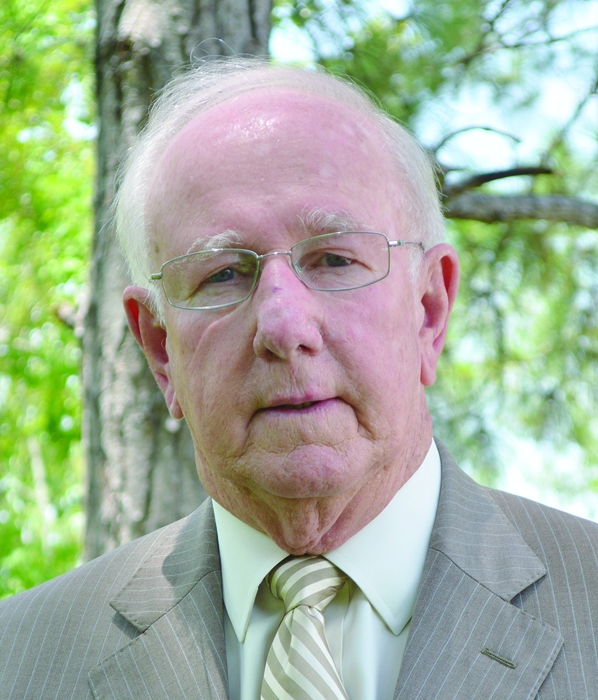 The fleur-de-lis shouldn’t overshadow the Cross

As we approached Holy Week, I was shocked to see a mural depicting Drew Brees by artist Shephany Lyman. It was on the front page of the Metro section of a statewide newspaper, titled: SAINT DREW’S LAST SUPPER.  Lyman was a little concerned that people might be offended by her painting portraying Drew Brees as Jesus.

The painting appeared on a balcony overlooking Bayou St. John with Drew Brees as the focal point.  It didn’t surprise me when Lyman reported that the big majority of people said it was awesome, all good.

A letter to the editor was titled: ‘Last Supper’ painting with Brees over the top.  Another read: Image of Brees offensive to Christians, and the Last Supper.

Many in New Orleans have accepted him as their savior. I haven’t. The media reports what he did for New Orleans; however, murder is still a big problem and the public school system is still one on the worst in the state.

Be reminded that I never was a Drew Brees fan. His statement to honor his two grandfathers who served in World War II was the reason he objected to those kneeling for the National Anthem.  However, when some of his so-called disciples confronted him about this, he apologized. Without a doubt – a good football player without much convictions.

Evidently, he was a good family man and, maybe, a Christian. What he and the Saints did do was make the Fleur-de-lis more popular than the Cross of Christ.

During his record-breaking season with the Saints and all the awards he received, I never once heard him say that he was blessed with gifts from God. He credited the Bensons for his success.

Now that Drew Brees has retired, many Saints fans will miss him for a little while. I wish him and his family well, but it was time for him to move on.

A grown man on an Easter egg hunt

Having an addictive personality all my life, I’ve always had to battle different habits. I had victory over some of... read more