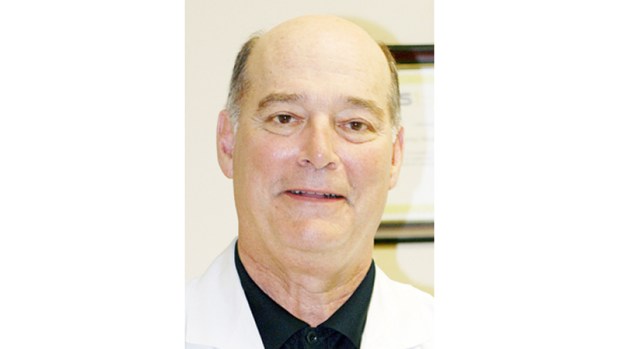 This has coincided with the rollout of COVID-19 vaccinations, with our Parish currently showing that 28% of the population has received at least one dose of vaccine. This has shown to be 80% effective against the virus, and our parish is ranked in the top 5 in the state for the percentage of the population which has received at least one vaccination, and our people are continuing to join vaccination sites in the parish to get the vaccine. Bravo, St. John!

Based on our estimated population of 43,000, this corresponds to over 11,700 people having at least one vaccination.  When combined with the roughly 3,600 total diagnosed cases and a CDC estimate of three to four times that number in undiagnosed cases with minor symptoms, this translates into roughly 56% of our population which has either had one vaccination or has had active infection. This group of people should have immunity to COVID for at least six to 12 months, giving us a chance to reach the 75% level needed for herd immunity.

With vaccines now available for all age groups, hopefully vaccination efforts can get us to this level in the next two to three months and we will be able to resume more of our normal activities.