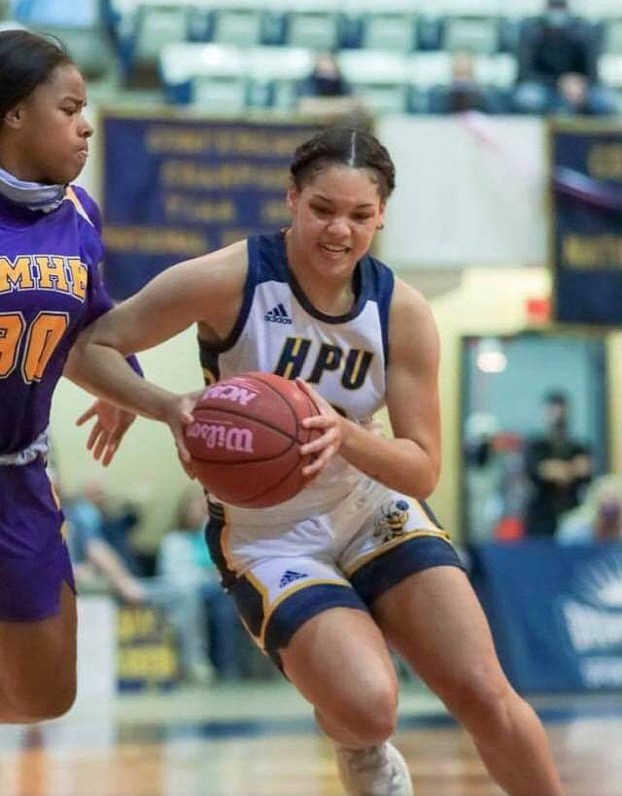 BROWNWOOD, Texas — For the second consecutive season, 2019 Riverside Academy graduate Bria Neal has been named to the American Southwest Conference’s All Conference Team. She was among five Howard Payne University women’s basketball players to be recognized on the All Conference list.

Starting in 15 of 17 games for Howard Payne University, Neal led the Lady Jackets in rebounding with 5.6 rebounds per game and recorded a double-double twice in the season. She also received second team All-West Division honors.

This year, the Yellow Jackets finished second in the ASC Conference West Division, recording an overall record of 10-7 and a Conference record of 6-3.