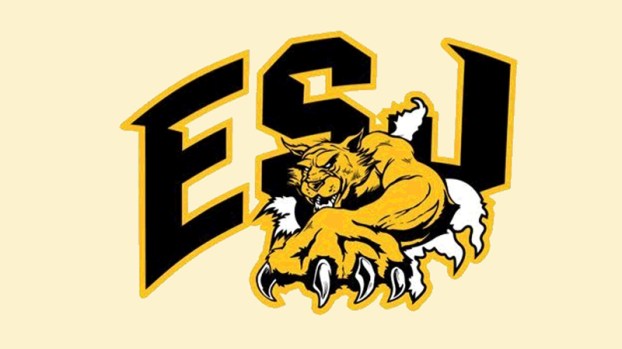 The “E” set a new standard in basketball by making it to the playoffs and earning the school’s first playoff win since 2014. Under the direction of first-year Coach Antonio Broadway Sr., East St. John finished the season with a 23-8 record (9-2 in District). The following team members had all-district accolades.

Jahyrie Victor and Robert Ferrygood qualified for the Bayou/River All Star game on March 27, and Broadway was selected to be the head coach.

Rebels Baseball looks to build upon 1st win of the season