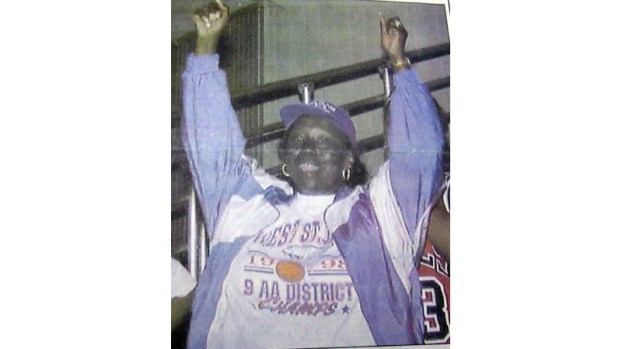 2000 – Clara Edwards, the wife of West St. John head basketball coach Antoine Edwards, cheers on the Rams in their Class 2A semifinal game against McCall in the Cajun Dome. The Rams defeated McCall 78-68 in overtime and will play Coushatta for the state championship. In other local action St. James played Minden in the Class 3A semifinals. The winner will play the winner of L.C. Boston and St. Bernard in the championship game. Reserve Christian plays Dubach in the Class B semifinals. The winner plays either Florien or Lacassine for the championship.

National Frozen Food Day Large packages of meat and poultry can be broken down and frozen easily. But what about... read more