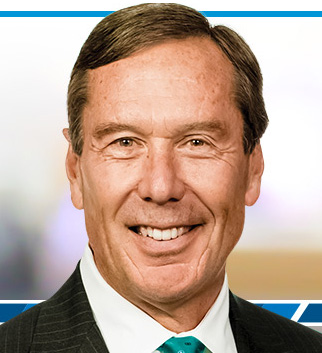 Aside from some lawmakers calling for a $15 minimum wage, forecasts are encouraging for a market-driven increase in employee wages, while benefits are largely expected to remain the same in 2021. This is according to a new survey from Express Employment Professionals.

This survey from The Harris Poll, commissioned by Express, reveals nearly three in five U.S. hiring decision-makers (58 percent) expect the average wage at their companies to increase this year with 30 percent anticipating no changes in pay. Only 7 percent of respondents foresee a decrease.

Of those who expect wages to increase, around half say the increases will be performance-based (55 percent), standard cost of living (53 percent) or market pay rates (40 percent).

Despite higher unemployment, Express experts say the hunt for talent is fierce, ultimately driving up wages. Visit expresspros.com for more information on this topic.

The survey was conducted online within the United States by The Harris Poll on behalf of Express Employment Professionals between Nov. 16 and Dec. 7, 2020, among 1,002 U.S. hiring decision-makers (defined as adults ages 18 and older in the U.S. who are employed full-time or self-employed, work at companies with more than one employee, and have full/significant involvement in hiring decisions at their company). Data was weighted where necessary by company size to bring them into line with their actual proportions in the population.

William H. “Bill” Stoller is chairman and chief executive officer of Express Employment Professionals. The company is a member of the LaPlace Branch of Business 2 Business, serving the River Parishes from its Gonzales location. For more information, visit www.ExpressPros.com.