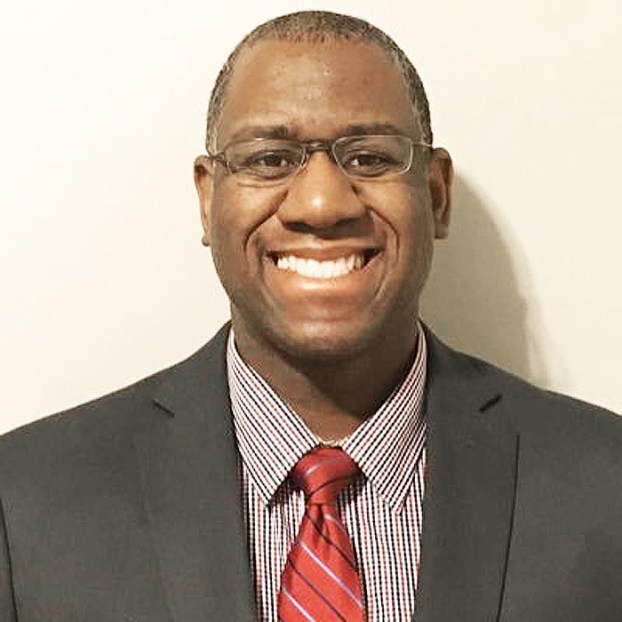 In 2003, Coach Parquet moved to Indianapolis and became the head football coach at Broad Ripple High School. While at BRHS, he successfully guided the Rockets and helped numerous athletes achieve their dream of attending college.

In 2006, Parquet moved to Wide Receiver Coach at Warren Central High School, where he was a part of an undefeated state championship team that was ranked No. 6 in the nation. From 2007 to 2017, Parquet moved to Pike High School to become assistant principal while still coaching football. During his tenure at Pike High School, he took on many different roles, such as defensive coordinator, special teams coordinator, wide receivers coach, cornerbacks coach and safeties coach.

These experiences provided him with a depth of knowledge in all aspects of football. Currently, Parquet is serving in the role of director of human resources in Pike Township.