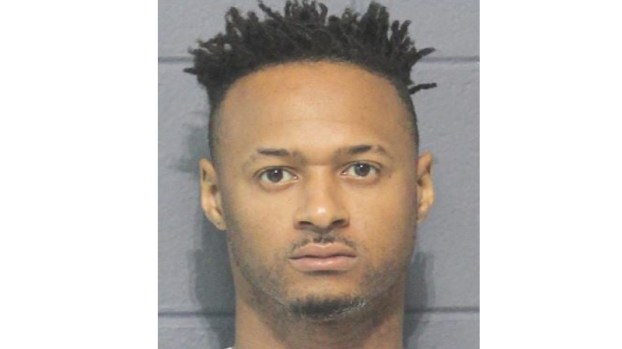 LAPLACE — Tory O’Neil Robinson, 34, of LaPlace was arrested January 14 after assaulting a woman, causing her to lose an eye.

In December 2020, officers began an investigation into the assault of the 37-year-old victim. Through investigation, officers learned Robinson and the victim got into a physical altercation at a Reserve residence. Robinson used some type of weapon to strike her in the face, leading to her losing an eye and sustaining other injuries.

Based on investigation, detective obtained a warrant for Robinson’s arrest. With the assistance of the U.S. Marshal Fugitive Task Force, Robinson was arrested January 14 in New Orleans.

He was charged with aggravated second-degree battery (felony). Robison also was wanted on several contempt of court warrants. He is being held in custody in lieu of a $78,025.50 bond.