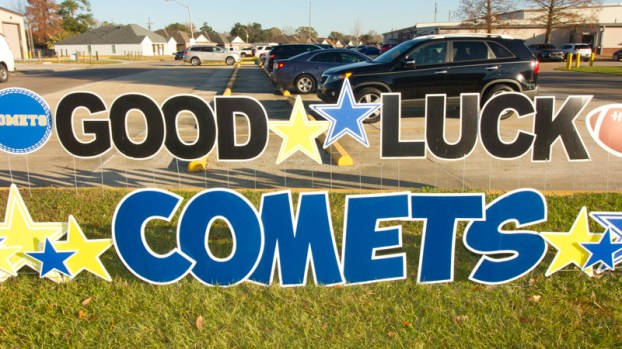 Photo Feature: Comets embark on the road to the championship

NATCHITOCHES — The St. Charles Catholic Comets are currently on the road to Natchitoches to compete in the LHSAA Division III championship game against Lafayette Christian. The buses are expected to arrive at Northwestern State University at noon today. 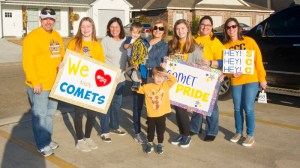 The team left campus at 8:30 a.m. this morning following an early morning Mass and breakfast. The bus was led by a police escort as fans cheered and rang cowbells along the street. 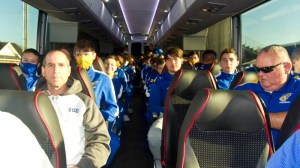 The Comets are ready to take on Lafayette Christian today for the championship title.

This is the second consecutive year the Comets have advanced to the championship to face Lafayette Christian. Last year, St. Charles Catholic lost 41-14. Today’s game will be a rematch for the state title. 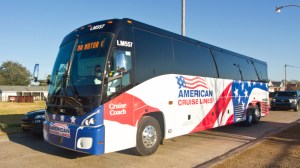 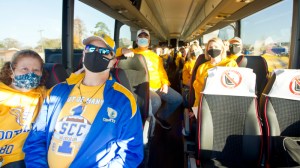 The Quarterback Club plans to head to the stadium for 2 p.m.

LAPLACE – The St. Charles Catholic Comets are headed to the State Championship game in Natchitoches tomorrow, Dec. 28. The... read more