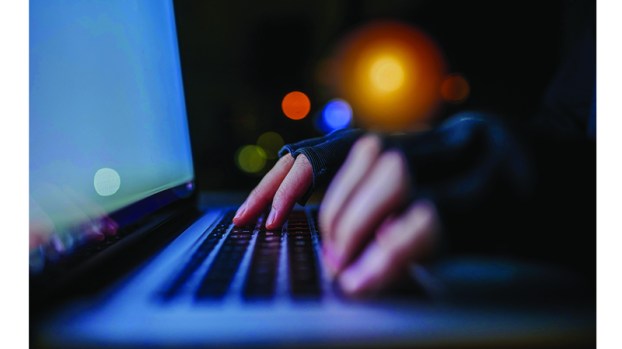 DESTREHAN — United States Attorney Peter G. Strasser announced that Joseph Meisch, 45, of Destrehan was charged on Sept. 23 in a bill of information with one count of violating 18 U.S.C. § 1343, wire fraud.

According to the bill of information, Meisch, while employed as the business manager of St. Patrick’s Church in New Orleans, defrauded the Church of approximately $329,856.20.  Specifically, Meisch used credit cards belonging to the Church to purchase personal items and transferred Church funds into his personal accounts.

If convicted, Meisch faces a maximum penalty of 20 years incarceration, a $250,000 fine, a three-year term of supervised release, and a mandatory special assessment of $100.

A bill of information is merely an accusation. U.S. Attorney Strasser reminded the public that all defendants are presumed innocent until proven guilty beyond a reasonable doubt.

Strasser praised the work of the Federal Bureau of Investigation in investigating this matter. Assistant United States Attorney Tracey Knight is in charge of the prosecution.