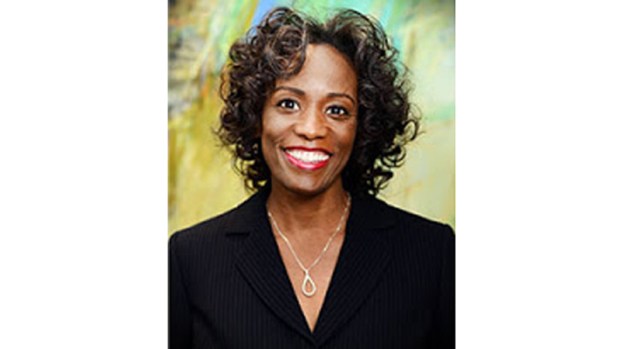 Monica Sylvain represents Monica Sylvain Consulting. She was the keynote speaker for Session Two of the Women’s Empowerment Conversations.

LAPLACE — The River Region Chamber of Commerce held Session Two of its Women’s Empowerment Conversations Wednesday, focusing on diversity and inclusion in the workplace.

The Conversations encourage women to break the glass ceiling and forge pathways of their own.

During the interactive Zoom video conference, women from across the River Parishes shared the types of leaders they hope to be: direct and respectful communicators; a source of inspiration to others; unapologetic fighters who celebrate successes and encourage employees to never give up. One participant shared that she wants to be the type of leader who will “stand for things that others will sit for.”

Keynote speaker Monica Sylvain of Monica Sylvain Consulting believes that a great leader in the 21st Century is someone who will leave a legacy that will be emulated for years to come.

Sylvain has more than 30 years of experience across multiple industries. She is a graduate of Louisiana State University and Howard University, and she served as the chief diversity officer for IBERIABANK. Sylvain is also the founding director of Posse New Orleans, where she has advocated for diversity and inclusion in corporations.

While her accomplishments speak for themselves, the path to success was not always easy, especially as a woman of color.

As a graduate student in 1990, Sylvain had ambitions to become of the first African American women in the United States with a PhD in chemical engineering. Her dreams were shaken one semester into school, when she aced two classes but got a ‘C’ in the third.

The chair of the department called her into his office to tell her that she did not have what it took to earn a PhD. 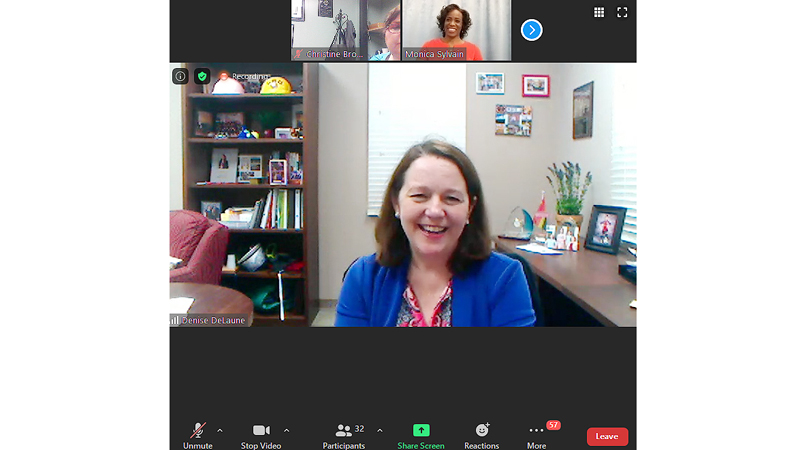 “It was clear to me through his demeanor, his actions and his words that I would never get my PhD from this department. My dream had been crushed by one man’s words. It altered my course and postponed me earning my PhD by 20 years,” Sylvain said. “I try not to think about who or where I would be had he wielded his power differently, nor contemplate the earning power that I missed out on, but I am reminded of it every time someone calls me ‘Doctor.’”

Sylvain said women have intrinsic leadership abilities that can be advantageous in advancing diversity, equity and inclusion in the workplace.

An October 2019 CNN article entitled “Why it’s good for business to have women at the top” referenced a study by S&N Global Market Intelligence. The study found that companies led by women CEOs or with women CFOs were perceived by investors as being less risky, were often more profitable, produced better stock performance and had higher gender diversity on their boards.

Empathy, good listening skills and a willingness to collaborate are traits that can be beneficial in any work environment, according to Sylvain. It only takes a support system of genuine and honest allies to bring out a woman’s full potential.

Sylvain added that effective leaders are authentic, adaptive and audacious.

“Authentic leaders are confident, genuine and true to their convictions. They are driven by their values, which are on display every day. They seek to bend the arc of inequity toward access, support and greatness. When they see a seed of greatness, they water and fertilize it until it reaches full maturation,” Sylvain said.

Adaptive leaders are aware that change is the only constant in life, and they use it as a lightning rod to attain professional goals. According to Sylvain, adaptive leaders are fully aware of their strengths and weaknesses, and they build their team with exceptional talent to fill in the gaps.

Audacious leaders, according to Sylvain, give themselves permission to take risks and accomplish the feats even their inner voices said were impossible.

“They don’t walk by and avoid injustice. You find them using their voice for those who cannot or will not speak up for themselves because there is a lack of psychological safety for them to do so,” Sylvain said.

Women in the Zoom conference discussed how racial biases have impacted them in the workplace. Several participants recalled people being surprised that they were “so articulate,” as if that made them an exception to the norm.

Also speaking on diversity and inclusion in the workplace was Denise Delaune, senior site director of title sponsor Dow. Her excellence in the workplace has led her to high-level positions in Shreveport and Germany.

“Inclusion and diversity are really at the heart of Dow. We really understand that it is a diverse team that brings unique experiences and new ideas to the table to make the team stronger, and we do our best at Dow to make sure everyone’s voice is heard,” Delaune said.

Delaune encouraged the women in attendance to build strong relationships, keep taking risks and rely on their inner strength.
Session Three of the Women’s Empowerment Conversations will take place virtually on Wednesday, Oct. 21 and will focus on the theme, “How to understand you are enough.”
For more information about the River Region Chamber of Commerce, call 985-359-9777 or visit riverregionchamber.org.