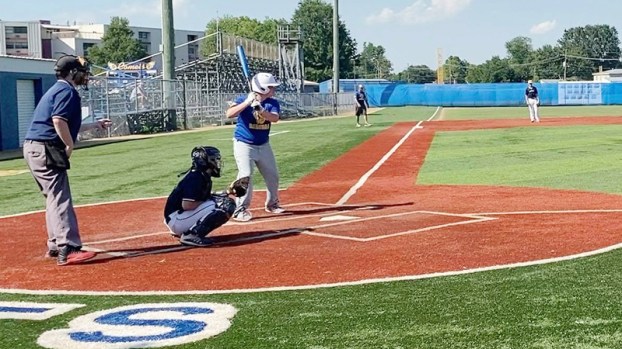 LAPLACE — After a severely abbreviated spring season, it is finally time for St. Charles Catholic to swing the bat.

The SCC Townsend Homes summer baseball team warmed up for the summer last week with ball games against the Ponsteins (Holy Cross) and Noranda (Lutcher).

Wednesday’s game against Noranda had a better ending for the Gold Team. A big second-inning led to a decisive 9-1 victory. The Blue team couldn’t catch up to Noranda and took a 5-3 loss. 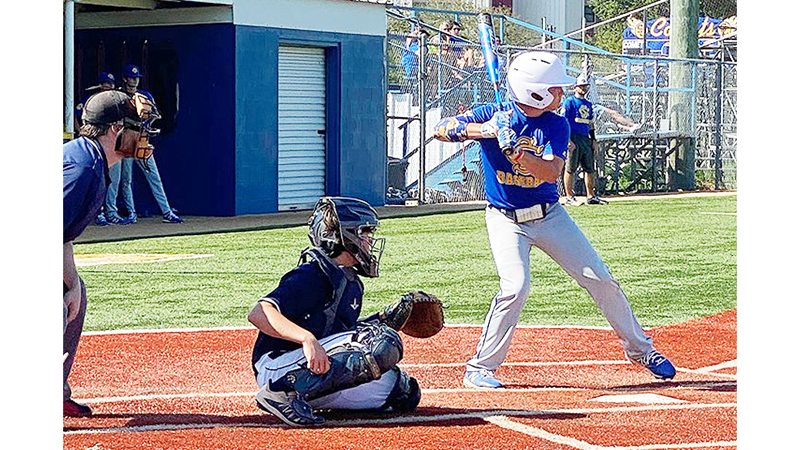 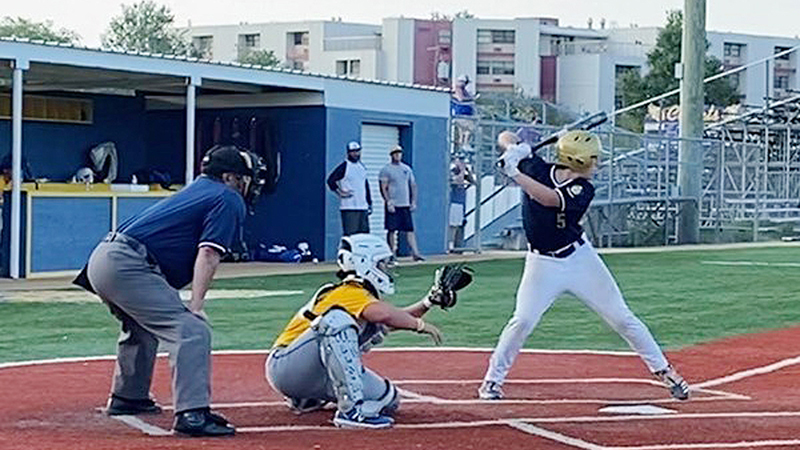 LAPLACE — Nineteen-year-old Dalton Heltz of LaPlace has broken both his wrists, his femur, his humerus and his pelvis in... read more