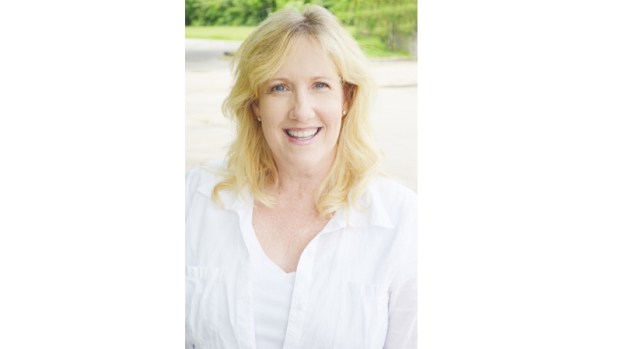 Michel: Where did you grow up?

Where were you when you realized that your life on earth really does end one day, leaving a ‘to be continued in eternity’ screen for those left behind? Where were you when you had to make difficult but necessary decisions regarding the way you use the finite time you have remaining on Earth? That moment is when I believe we grow up.

Twenty-six years ago, I spent a lot of time in Dr. Jayne Gurtler’s office. I often occupied a seat in what I referred to as the chemo lounge attached to IV bags of anti-nausea medication and chemotherapy. Conversations varied in the chemo lounge. There were conversations about nothing and everything with people I saw repeatedly, then without warning to me, never again. It was there that I realized life would end one day for me, and I had to decide how to live it.

There one day I fought tears, but in the end the tears won. My weekend plans had been brought to a halt by an unexpected round of chemotherapy. Tommy, God bless him wherever he is, quietly connected me to the drug and used his gentle wit to ease my disappointment.

And it was also there, another day, when I got so tired of hearing about insurance and odds of survival and whether or not to stop treatment that I brought an abrupt halt to the conversation by saying, “I realize I will die, but it won’t be for a long time and it won’t be from cancer. I will die of old age.” And then I did what I had to do medically, made daily decisions to joyously embrace the moment, and began and ended each day with a whole lot of thanks for the past and trust for the future. Yes, there in Dr. Gurtler’s office, I grew up.

Ronny Michel can be reached atrmichel@rtconline.com.

Keller: His grace is sufficient to meet your needs

In December of 1992, my daughter Ronny was diagnosed with acute leukemia. Having four children, the youngest being 15 months,... read more