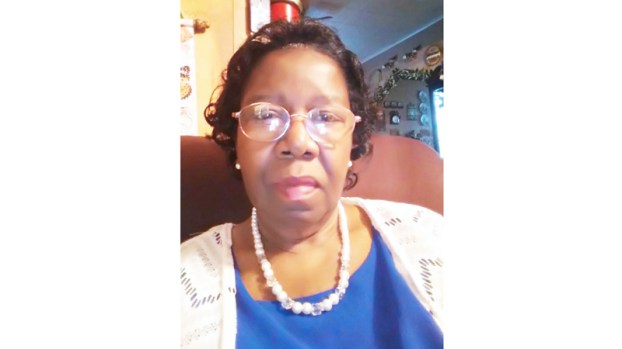 The book has been selected as one of the nominees for this year’s Christian Literacy Award ceremony, which will be held on Dec. 5, 2020 at Destiny Pointe Christian Center in Arlington, Texas. Gail was recently a guest on the May 8 Joy and Company Radio Show and spoke about her book live on Skype.

“Still Have a Praise” is dedicated to her grandson, Ja’Quan Joseph Comminie.

Gail has always considered herself to be a strong person. After all, she is married to a preacher, the Rev. Joseph Comminie. She attends church regularly and is a Deaconess, a Bible student and a Sunday School teacher.

Gail’s faith was put to a test when her grandson was born on Sept. 7, 2017.  Shortly after Ja’Quan’s birth, he began having problems. He was diagnosed with HLHS (Hypoplastic Left Heart Syndrome). Just two days after his birth, he had open heart surgery and another open heart surgery when he was five months old.

“This little, precious child has been through so much,” Gail said. “He has taught me the power of prayers.”

She continued, “In my life, I’ve had to endure so much. I’ve been through three strokes and other health issues. I had to face the loss of loved ones and endure so many family and marriage problems. My name was scandalized, by false accusations and lies. I’m still going through this. I know who I am and I know that I have never done the things I was and am being accused of. I’ve learned to endure and trust in God. I learned how to give it all to God. Through it all, I ‘Still Have A Praise.’” 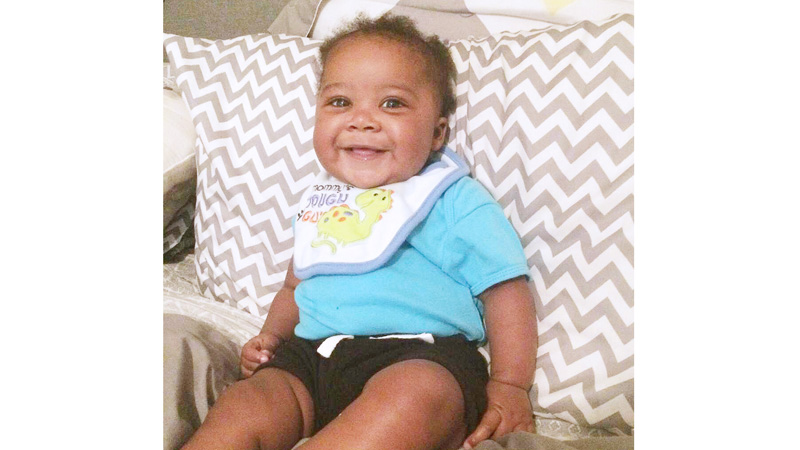 Gail said the book was written in hopes that it will strengthen someone else who is going through problems, illness and stress. On this journey, people will face many temptations, problems, illness and obstacles. God has never promised that this life will be easy or trouble-free, but God did promise that He will never leave or forsake his people (Hebrews 13:5).

“He will always be there. Trust in The Lord; He will see you through,” Gail said. “In this life you have to go through the rain to see the rainbow”.

Gail said her next book is, “Black Women, The Face Behind The Mask.” This book is about her living for years, smiling and pretending that everything was good when she really feels depressed, stressed, fed up, tired and sad.

“There are times I just want to give up, because I am tired of all the lies, accusations and abuse,” she said. “I am the ‘Black Women, The Face Behind The Mask.’”

The book can be purchased through Amazon, Barnes and Noble, the publisher Parable or by calling 225-624-5916.

Gail M. Comminie, an Edgard resident, writes about people and events on the West Bank of St. John the Baptist Parish.  She can be reached at 985-267-1004 or by e-mail at gailmc13@rtconline.com.