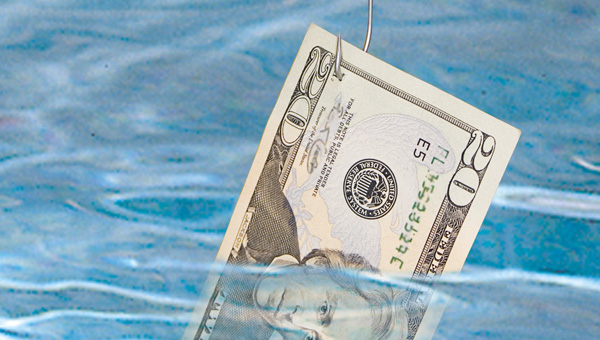 LAPLACE — St. John the Baptist Parish Council members peppered Parish President Natalie Robottom and other staff members this week as to why a resolution concerning an inconsistency with customers’ water bills has yet to be resolved.

The ongoing problem dates back at least six months or more when customers began seeing large spikes in their bills.

According to parish officials, the problem is rooted in the failure of batteries powering registers on residents’ homes.

Those batteries are projected to last 10 years and are rapidly reaching the outer reaches of their life cycles. Because of those failures, inaccurate meter readings have created a myriad of problems for all involved.

“Do we need to go back to manual readers?” Councilwoman Jaclyn Hotard asked.

Robottom admitted the billing problems are problematic but added “what we are doing now is not effective. I have questions too but I can’t work it out in the Council meeting.”

Council members said they are going to continue raising the issue at every meeting until the problem is resolved.

During Tuesday’s meeting, the Parish Council tabled the awarding of a bid to Gulf States Engineering of Covington for submersible sewer pumps that would be purchased on an as-needed basis.

Councilman Larry Snyder said Gulf States’ bid on the pumps were three times higher than any of the other three bidders.

The bids were published with detailed specifications that required higher quality parts than in the past, according to utilities department officials.

Director of Utilities Blake Fogleman said the bids were crafted in such a way to upgrade the pumps that has been previously purchased.

He explained in 2016 the parish spent $300,000 repairing existing pumps, forcing his crew to fall behind on other projects because of tending to those repairs. He added that by tracking where existing pumps fail he was able to adjust the specifications on the new pumps for companies to provide a higher-grade pump.

He cited issues such as clogging and failures of seals in existing pumps but said by requiring higher quality of parts, the failure rates would decrease in the future.

Snyder said he had a problem with that, adding it appears to him the specs were written where only one company was able to bid.

Fogleman informed Snyder most manufacturers could meet the higher quality specifications but “they might have to change their standard bid.”

Perrilloux withdrew his original motion to accept the bids because he said he had some concerns. The issue was tabled until the next meeting, scheduled March 14.